The Blue Ridge Bee Company (BRBC) opened for business as our neighbors in the Mercer Street Grassroots District and quickly became one of the most unique and charming destinations in the area. Owners William and Emily became interested in beekeeping when they learned about the massive die-off of honey bees around the world. After much studying, they started their honey operation in 2014. Each year, the company has grown and expanded.

By far, our favorite element about working with BRBC was the location; after many months of preparation and renovation, Will created an incredible storefront, complete with vibrant colors and textures. Besides the seemingly endless varieties of honey and beekeeping supplies, locally-sourced products like goat-milk soaps, jewelry, woodworking, and hydroponic produce also fill the store. 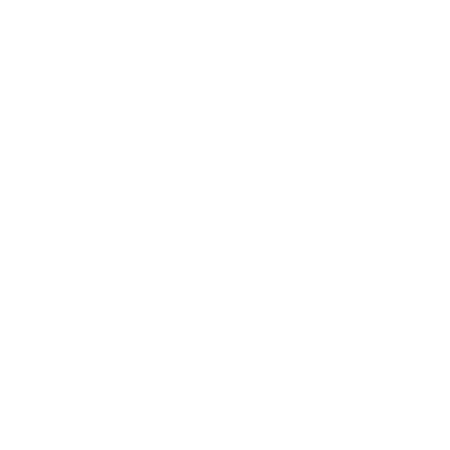 A Grassroots Solution To An International Crisis

When Will and Emily heard of the honey bee crisis, they knew they had to get involved in saving this valuable creature, and so began keeping bees. One of their top priorities was to find a way to mitigate the harmful effects of the Varroa destructor mite, one of the greatest threats to honey bees. At first, they tried using harsh chemicals to treat in the spring and fall seasons, but they knew there had to be something better. Oxalic acid vaporization caught their attention when many European beekeepers said that it was effective against mites, yet easy on brood and bees. However, the vaporizers were very expensive, but the pair were confident they could engineer a comparable product that was less costly, so they decided to make their own.

Shortly after, Will and Emily designed the best selling vaporizer on eBay, taking the first step in launching their own business aimed at helping others endeavor in the rewarding pursuit of bee husbandry. With the help of a Technical Assistance Grant from the WV Hive, BRBC partnered up Starry Eyes.

The WV Hive is an initiative of the New River Gorge Regional Development Authority whose mission is to connect entrepreneurs with the resources and expertise they need to grow successful companies right here in the Mountain State. Will and Emily selected Starry Eyes Media as their preferred marketing vendor in partnership with the WV Hive. 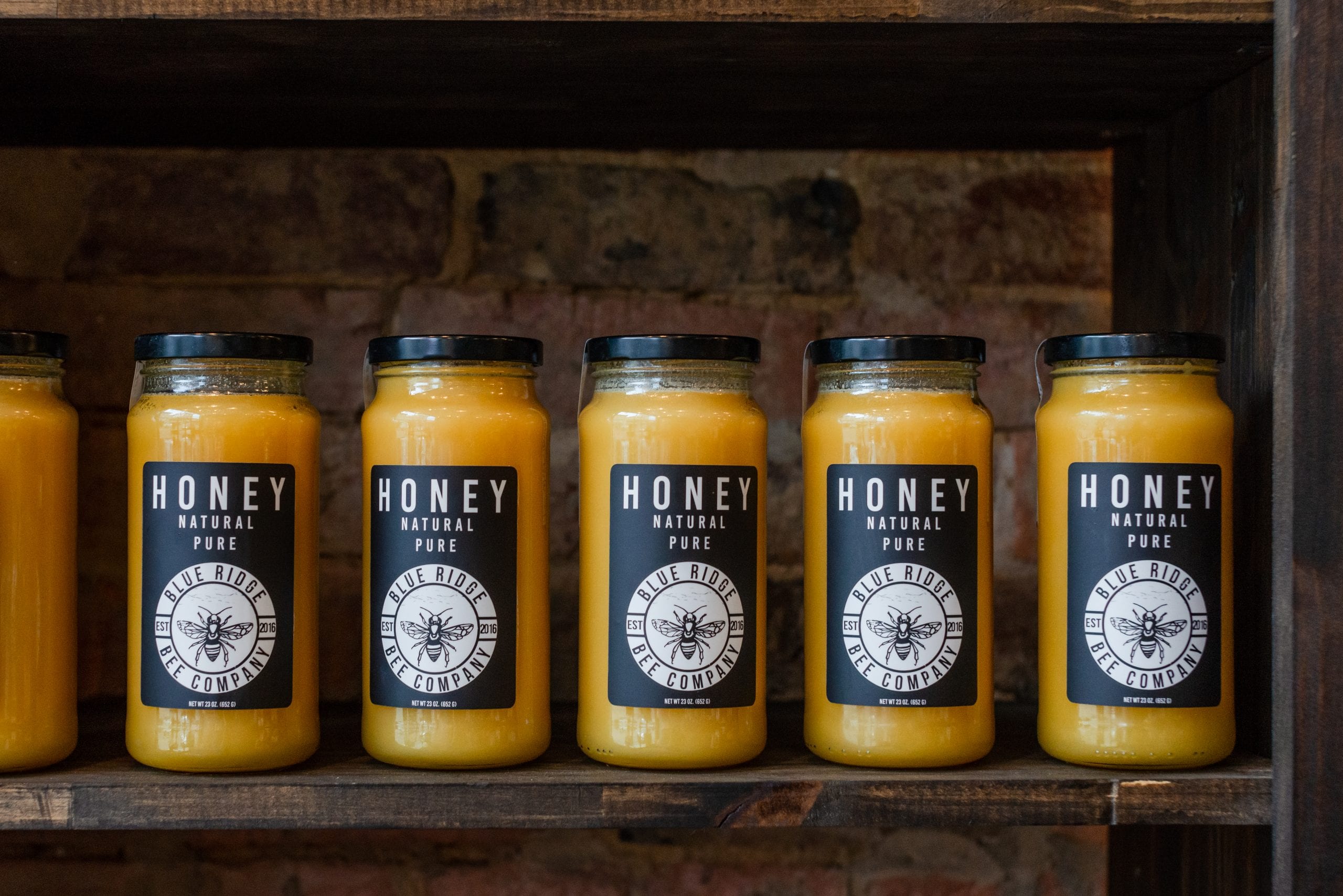 Beekeeping For The Masses

The great success for the opening of the Blue Ridge Bee Company prompted a search for ways to sell their honey and beekeeping supplies to more people around the country. That’s when Will Lambert contacted Starry Eyes about designing a website and catalog geared towards doing just that.

We set about designing a unique catalog that would mesh with BRBC’s preexisting branding and the stunning design of their store while creating a streamlined display that would show off the products to potential customers.

One of the most enjoyable parts of this photography project was creating this hive stack graphic. We captured photos as we disassembled a hive piece by piece, carefully ensuring neither the hive nor the camera moved out of alignment. After completing the photography, we used Adobe Photoshop to cut the background out of each image. Without backgrounds, we were able to arrange the pieces to appear as though they are floating on above one another, demonstrating how each piece fits together in the construction of a hive. The finished graphic is an integral part of the product catalog, serving as a diagram, so novice beekeepers have a better understanding of what they’re buying.

A Site Sweeter Than Honey

Starry Eyes got to know the BRBC store and their product offerings exceptionally well as we photographed dozens of their bottles of honey and beekeeping supplies, hives, tools, and the store’s interior in preparation for the web design work. These photos became the foundation of the website and its dynamic e-commerce system, selling products to customers around the country.

One of the biggest challenges with this project was the need to organize and categorize BRBC’s array of products. Without in-depth levels of categorization and sub-categorization, online customers wouldn’t be able to quickly find the items for which they’re looking. Not only that but without thorough categorization, the customers might not be introduced to similar products they didn’t know they need! We enjoyed sorting all the info into a spreadsheet, organizing and sorting the product data. 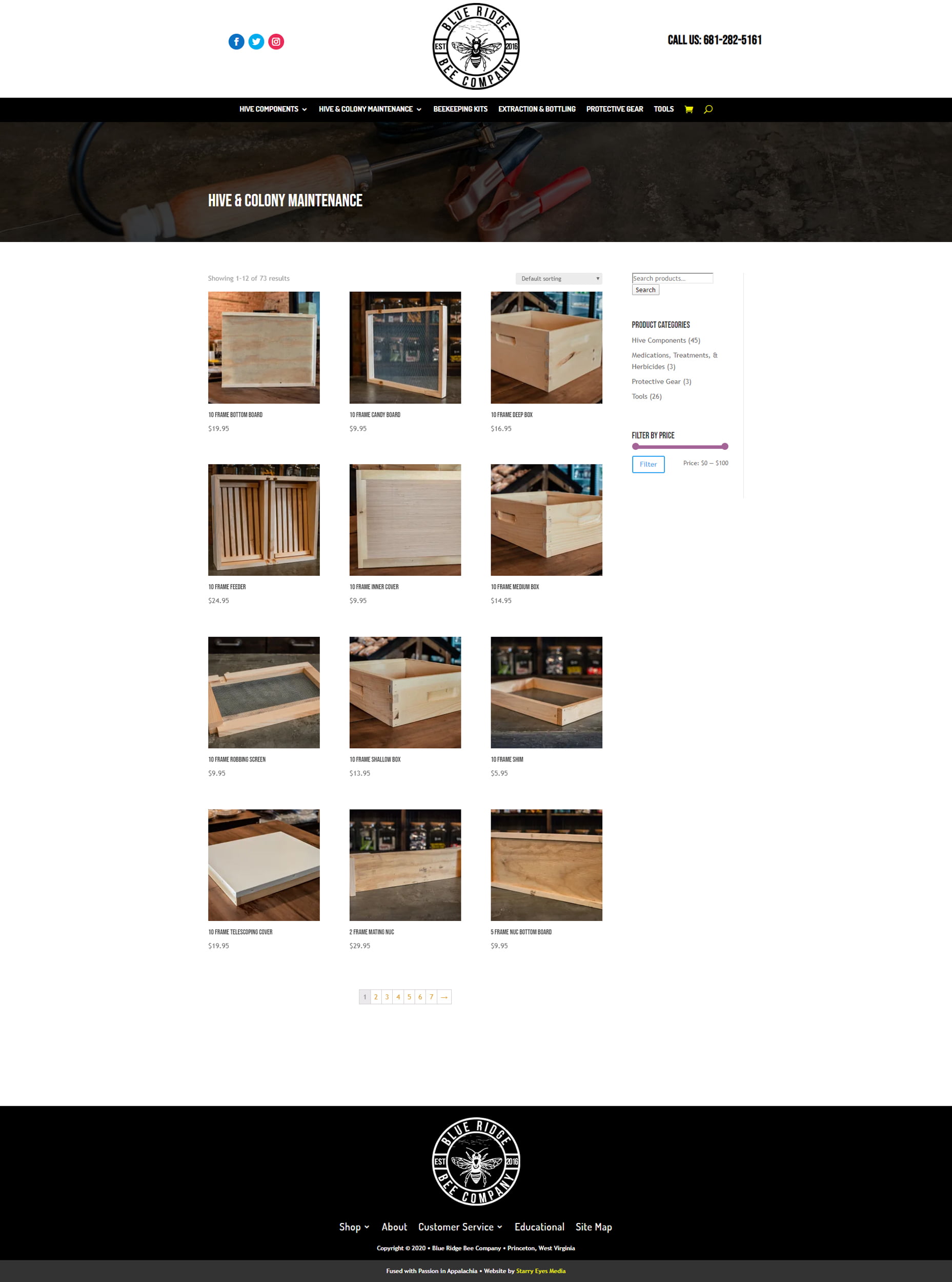 Let’s discuss how we can help you with your project. We’ll start with a quick consultation. If you have an existing site and branding you would like us to review, let us know and we’ll go ahead and give you a free audit. 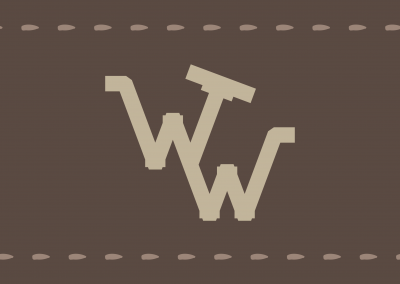 Will to Win Designs 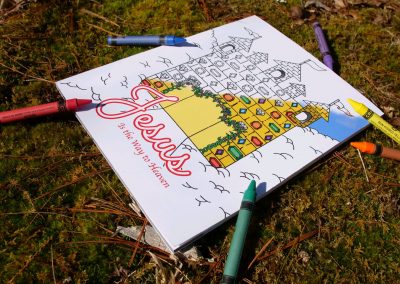 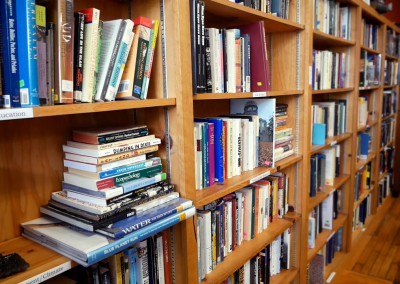 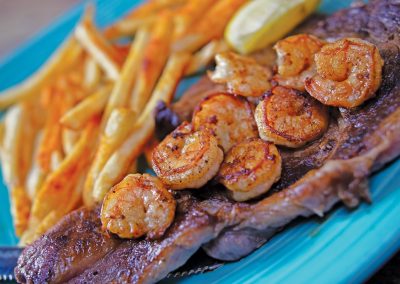 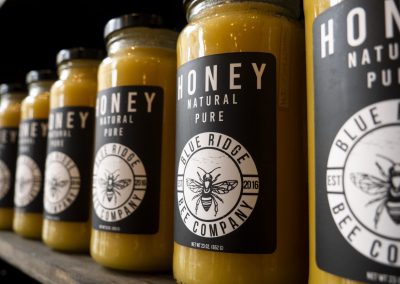 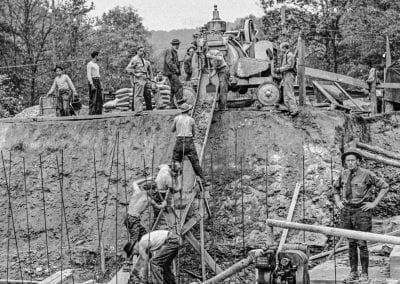 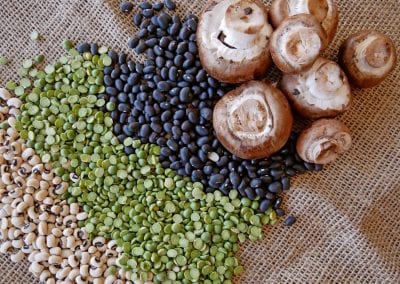 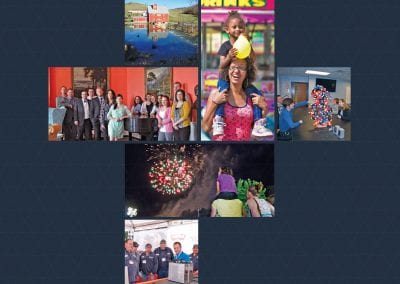 The Chamber of Commerce of the Two Virginias 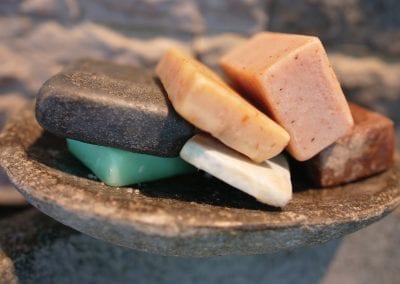 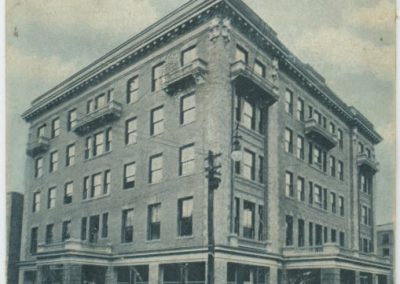 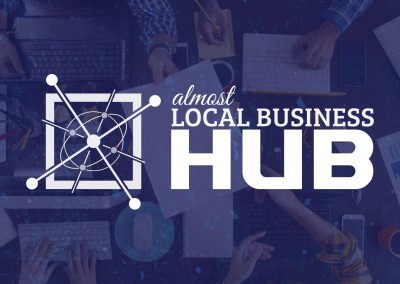