Flash Player Is Dead. Now What?

Categories: Web Design
"All things come to an end. In 2017, Adobe announced that Flash Player was going to be permanently discontinued in 2020. Adobe Flash is a…"

All things come to an end. In 2017, Adobe announced that Flash Player was going to be permanently discontinued in 2020. Adobe Flash is a multimedia software platform that was once a dominant force on the internet. It was used to make animations, videos, web apps, and even games. (Millennials remember what I’m talking about, and yes – Newgrounds still exists.) Before Adobe purchased Macromedia in 2005, you couldn’t get on a website that didn’t require flash. It was everywhere. It was like the powerhouse of the cell, but for websites. Why do you think Adobe purchased it?

Fast forward to 2020 – Flash is dead. It’s a lag on websites, hard to use, not mobile-friendly, hurts your search engine ranking, requires you to change your browser settings just to use it, and it’s being discontinued at the end of the year. Adobe will no longer release patches for bug fixes or continue support. This is a big problem for many websites still using Flash, but especially older sites that haven’t had any TLC in a few years. As it stands right now, some computers already cannot process Flash content. So – how do you know if you’re using flash on your website? What should you do to replace it? Where do you begin?

But Why Is Flash Player Dying?

The tech industry is brutal and competitive. The industry that created Flash ended up leading to its ultimate demise because of permanent security risks. But that wasn’t the only reason. It’s a complex set of issues that led to the end of its once glorious reign.

In 2010, 99% of web users had Flash installed. At the time, it was a necessary program to have installed. This gave hackers the perfect opportunity to find vulnerabilities in Flash and get any information they wanted. Developers noticed that this program was their Achilles’ heel. While Flash isn’t nearly as popular as it once was, hackers still use Flash Player as an opportunity to commit cybercrimes. The most recent vulnerability became disclosed on October 14, 2020, receiving a high rating of 9.3 out of 10.0, given that successful exploitation could lead to arbitrary code execution. Earlier this year, the US Federal Bureau of Investigation (FBI) and Cybersecurity and Infrastructure Security Agency (CISA) issued a joint alert, detailing the top 10 routinely exploited vulnerabilities.

Computers are slowly becoming obsolete. People use their smartphones for everything these days. In fact, mobile accounts for approximately half of web traffic worldwide. In the second quarter of 2020, mobile devices (excluding tablets) generated 51.53 percent of global website traffic, consistently hovering around the 50 percent mark since the beginning of 2017. Flash has never been able to keep up with being mobile-friendly. Smartphones gained extreme popularity in the US around 2010, and that meant any websites running Flash would have completely redone to accommodate touch screen devices.

If you have to redo your website to be touch screen compatible, why not just redo it in HTML, CSS, and JavaScript? That’s exactly what happened. When Apple announced the creation of iPhones, Steve Jobs wrote a letter explaining why iPhones would never support flash (and they still don’t in 2020). He named the security risks and the fact that Jobs didn’t want Safari, the official Apple browser, to depend on third-party software. This caused an industry shift to using HTML5 in addition to CSS and Javascript. In fact, Android phones haven’t supported flash since 2012.

Absolutely. As the world shifts away from using Flash player, you don’t want your website left behind with security vulnerabilities and no support. Browsers like Google Chrome will no longer support Flash Player after December 31, 2020. As of September 2020, Google’s “Chrome for Android” accounted for 32.85 percent of the global web browser market share. Firefox and Internet Explorer have experienced massively reduced market share in recent years as Chrome’s influence has expanded, and new competitors have entered the market. This means that you will run the risk of losing website traffic once Chrome flags it as unsafe or unsupported.

Using Flash already poses a security risk to not only you, but every visitor who uses your site. Imagine how much that risk will amplify after December 31, 2020. After supports end, hackers are going to seek out websites still using Flash because they’ll be that much more vulnerable than they already were.

Websites have come a long way since the early 2000s. Software has changed to meet the needs of the user, and Flash is no exception to that. Not sure if your website is using flash? We provide a free website audit that tests your site for Flash Player and other issues. Just fill out the form below with your information.

Here’s How To Replace Flash Player.

Adobe Flash Player’s main usage was to embed audio and video to a website. It is easily replaced with HTML5, CSS, and JavaScript. In fact, there are more than a few ways to replace Adobe Flash.

If you haven’t already, you should move your website to a content management system. Content management systems are easier to use, offer better security, and come with advanced search engine optimization features. The most popular CMS is WordPress (which is what we use to build client websites). You also have the choice of Drupal and Joomla. Developing on a content management system does require you to have some website development knowledge. They can be a little time-consuming if you already have a busy schedule. While you could get by with building a website with little knowledge, you’ll miss out on the full potential of your CMS. Your web developer should be able to recommend the best CMS for your needs.

We Repeat: HTML5, CSS, and JavaScript

HTML5 is a markup language used for structuring and presenting content on the World Wide Web, and is the best alternative to Adobe Flash Player. Like Flash, HTML5 includes features embedding audio and video within web pages, but unlike Flash, it doesn’t have the security risks and load issues.

Flash was originally developed to enable people to put scalable vector graphics on their websites. HTML5, in combination with CSS and JavaScript, allows you to put SVG files on your website without redrawing artwork changes.

This process can be totally overwhelming. Hiring a professional web designer can make all the difference. Schedule a time to talk, and Starry Eyes will get started on your project.

Flash Player Is Dead. Now What? 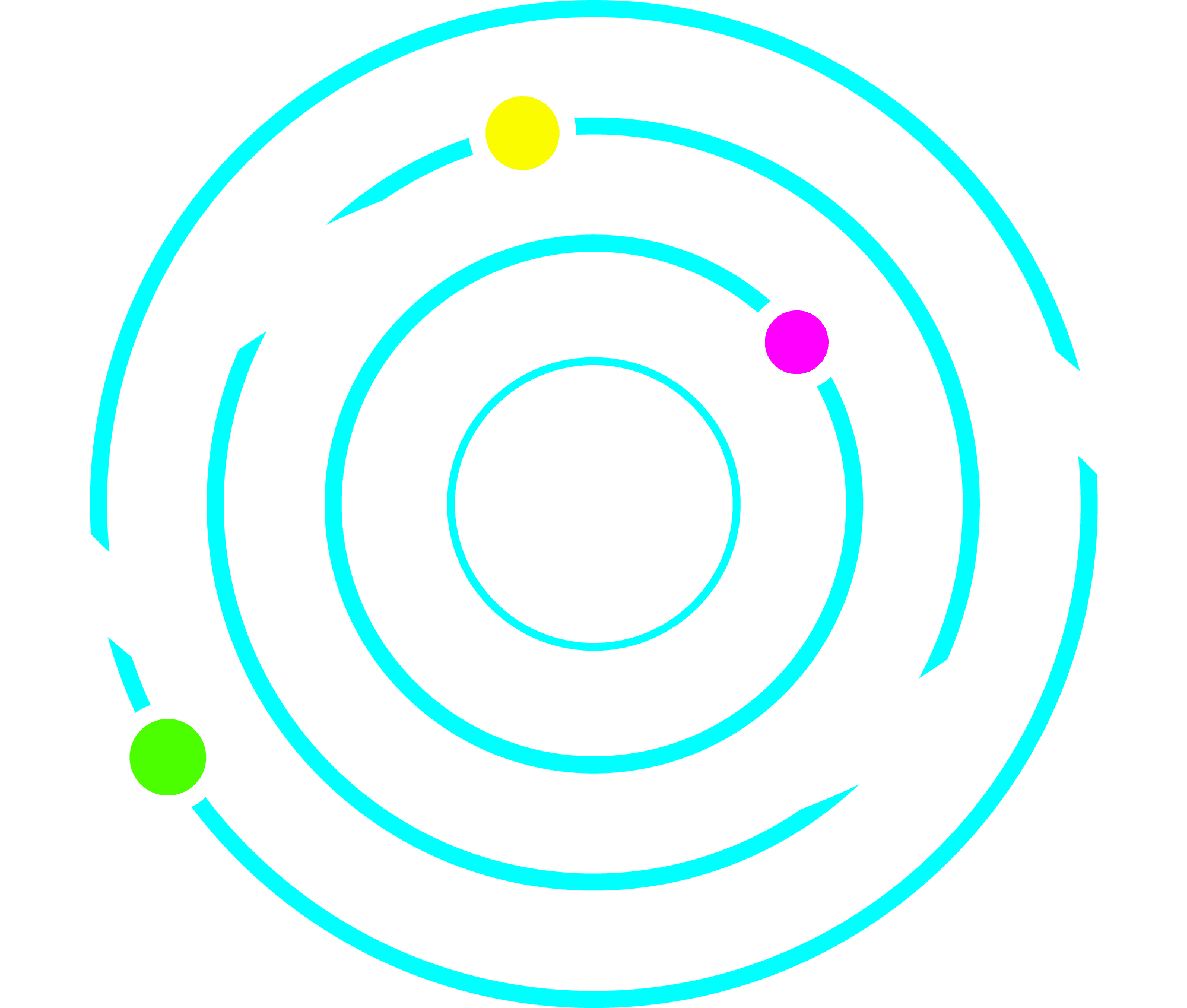 Cecelia is the Technical Director and Founder at Starry Eyes. Since 2015, Cecelia has put much of her focus into helping businesses in the mountains of Appalachia. In her spare time, she enjoys cooking up vegan and vegetarian dishes and studio artwork. Cecelia specializes in portrait art, specifically colored pencils, and even has experience etching into black granite by hand.
← Why We Use WordPress Adobe Catalyst Is Dying. Here’s What That Means. →