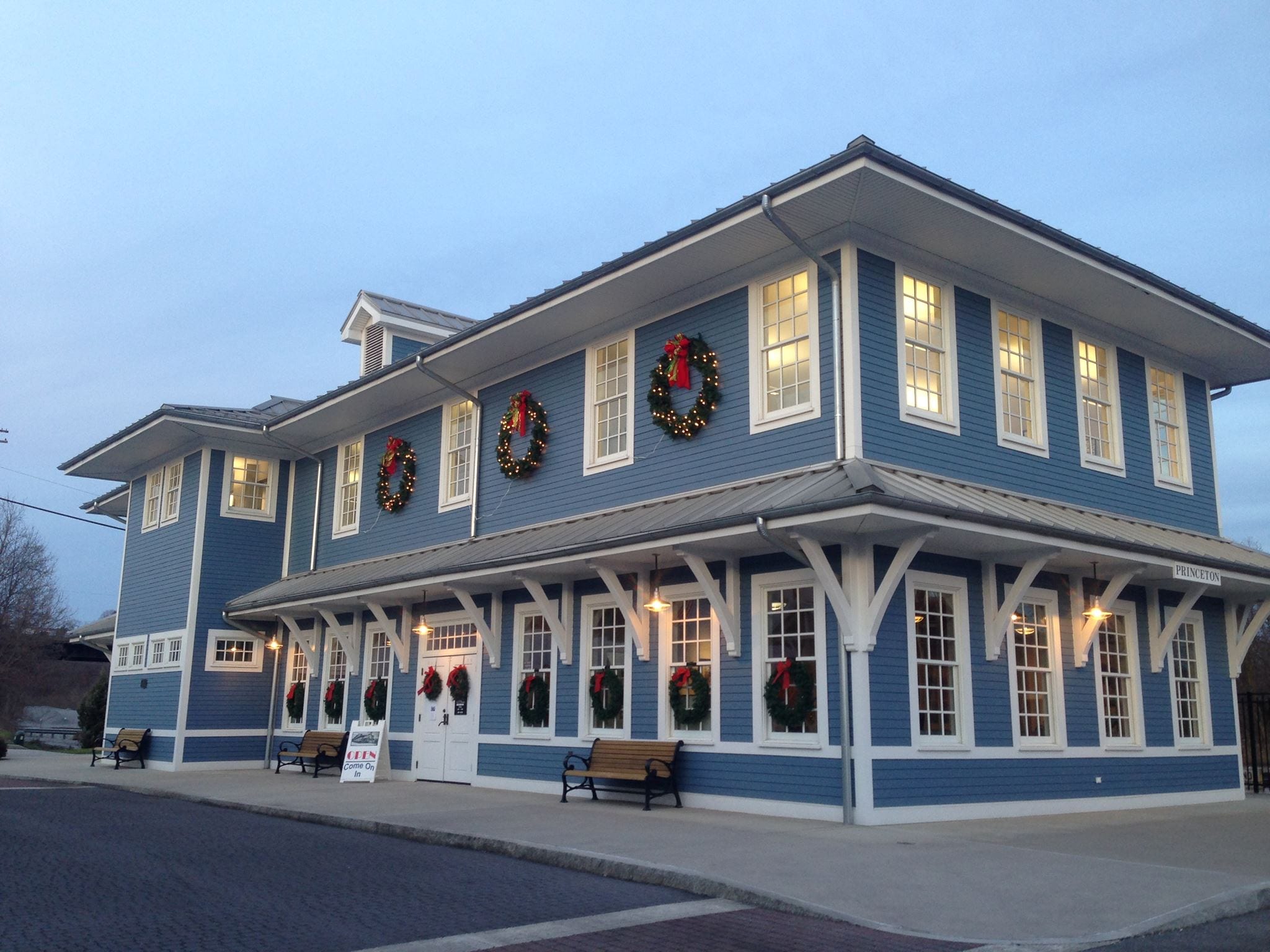 The founding of Mercer County: March 17, 1837, in a small settlement named Princeton. Mercer County got named after General Hugh Mercer, a Scottish physician, who fought in the Revolutionary War. He was a confidante of General George Washington. Hugh ended up killed in the Battle of Princeton, NJ. When our county was founded, they felt that he could be further honored by naming the county seat, Princeton.

Jump forward to the Civil War, when Princeton, a Confederate-leaning town. The city burned because of Confederate forces in order to stop the approaching Union forces from gaining shelter and supplies. There were only forty lots platted at the time. All the houses burned, except for the doctor’s house and the house of a lawyer, used as a Confederate hospital. Even the Courthouse burned, although a slave saved some of the records.

Sadly, Princeton was slow to recover. It was still the county seat when a Circuit Judge rode into town to hold court. He was a Confederate but changed to the Union side when he saw the war going the other way. The residents of Princeton spurned him. Angered by his treatment, he gathered all the records and moved to Athens, a settlement about seven miles away, where the residents welcomed him. After that, the Sheriff, a resident of Princeton, stole the records in a midnight raid. The disagreement went to the new WV legislature, who voted for Princeton.

Several years later, another problem arose. Ten miles away, the Town of Bluefield decided should be the county seat. They were an older town with a larger population than Princeton. The dispute went to the legislature once again, who agreed that the citizens of Mercer County should vote on the location of the county seat.

The new Virginian Railroad, which had run its new track on the eastern edge of Princeton, decided to build a railroad station and a foundry here, to build and repair its locomotives and other railroad cars. This brought a massive influx of employees to reside in Princeton. The county seat election opened and Princeton officials encouraged these railroad employees to vote for Princeton; thus, Princeton prevailed. The county seat has remained here to this day. That Virginian Railroad station, which stood in this location, and the foundry brought growth and prosperity to Princeton.

The Princeton Railroad Museum is a recreation of that station, which closed when the Virginian was bought out by the Norfolk and Western Railroad, and the passenger station moved to Bluefield.

Learn More About Our Community Businesses and Organizations Here.